Included below is a Letter from Headmaster.

The Jesuit Order in Ireland is making public the name of a former teacher and priest, Joseph Marmion SJ, who abused boys sexually, emotionally and physically while he was on the teaching staff at Belvedere College in the 1970’s.
This action is being taken following engagement with a former pupil who was himself abused, in the hope that others who may have suffered would come forward and get the support they may need.
The Jesuits were contacted by this former pupil of Belvedere College in early 2019. He was a student at Belvedere in the 1970’s. In that time, he was sexually and emotionally abused by Joseph Marmion. The abuse took place when he was a 13-year-old boy.

Fr. Leonard Moloney SJ, Provincial of the Order, has met personally with this man. Fr. Moloney said: “In our communications, he made it clear to me that he was concerned for others who may also have suffered and that they should be proactively offered a response and support. This man also conveyed to me that he believed others who were abused may be helped by the recognition that they too were dreadfully harmed. He asked that we name his abuser, Joseph Marmion SJ, publicly and that we make this information widely available in order to reach as many former students as possible.”
Joseph Marmion SJ was a teacher in Belvedere from 1969 until 1978. He died in 2000.

The Jesuits have been in contact over many years with others who were abused by Joseph Marmion while they were young students.  They have spoken of sexual abuse and physical and emotional bullying by him. We believe that the secrecy imposed by Joseph Marmion may still be preventing some victims and survivors from accessing help and support.
“We are acutely aware of the pain and distress that many have had to hold and continue to hold, years after the original experience,” said Fr Moloney. “This pain is held by those who were direct victims of harm and abuse, by their families and also by other students who were witnesses to this abuse and felt powerless and unable to do anything about it. It is a matter of profound regret to me personally and to the Society of Jesus that children were abused whilst in our care. We are truly sorry. Words are never enough.”

Following receipt of information from concerned parents in 1977, disclosures of sexual abuse were received by the school.  In consequence, a decision was taken that Joseph Marmion be removed from the staff in Belvedere with effect from the end of the academic year 1977/1978. He then spent a year on sabbatical in Paris with the Jesuit Community Saint François Xavier. He was then assigned to the Gardiner Street Jesuit Community. In 1990 he was appointed Chaplain to St. Vincent’s Private Hospital. We recognise that these subsequent appointments should not have been made.

While this particular communication relates to abuse that occurred in Belvedere College, Joseph Marmion also taught in Crescent College Limerick and Clongowes Wood College. Every effort will be made to communicate this information to former students in all schools.

Fr. Moloney said: “We have in the past apologised and invited victims and survivors of abuse by members of the Society to come forward and to seek help. We do so again today. These efforts must always be continuous. We hope to explore with you the responses and supports that would be most useful at this time. I would like pay tribute to the man abused by Joseph Marmion who asked us take this course of action. His request, made solely out of concern for others has been an example to us all.”

In recent days, a former student has written about his experience of Joseph Marmion and recounted the stories of others who have spoken to him and who were also terribly harmed. We are making efforts to reach out to those individuals and to offer them our support if they wish.

All information regarding abuse is shared with An Garda Siochána, Tusla and other relevant authorities.
Anyone who wishes to make direct contact with the Jesuit Safeguarding Office should call our Safeguarding Delegate, Saoirse Fox on 089 2644400 e-mail safeguarding@jesuitlink.ie
ENDS

Notes: Information on the Safeguarding Policies of the Jesuit Order and Belvedere College are available here:

Please find attached a letter in relation to historical abuse by a former Jesuit Teacher, Fr. Joseph Marmion SJ in the College.

A statement from the Provincial has also been placed on the College website.

I am contacting you today regarding a communication that has been issued by the Jesuit Order regarding the abuse of past pupils in the 1970’s in Belvedere College SJ. The matters raised are deeply disturbing. My heart goes out to all those affected.

At the request of a past pupil who was himself sexually and emotionally abused and, in an effort, to reach out to victims and survivors, the Jesuits have named the perpetrator, a Jesuit priest, Fr. Joseph Marmion SJ, who died in 2000. The Jesuits have also been in contact over several years with others who were abused by this man. A full copy of the statement from the Jesuits is now available on our website.

It is a matter of deep regret to all of us that children were abused while pupils in Belvedere.

I can only reiterate SJe what Fr. Moloney SJ, Provincial, said in his statement “This pain is held by those who were direct victims of harm and abuse, by their families and also by other students who were witnesses to this abuse and felt powerless and unable to do anything about it. It is a matter of profound regret to me personally and to the Society of Jesus that children were abused whilst in our care. We are truly sorry. Words are never enough.”

The safety and wellbeing of our students is our primary concern. Our Pastoral Care Team and teaching staff are available to each of our current students should they need to talk.

The College has adopted Children First - the Child Protection Procedures for Primary and Post Primary Schools 2017, without modification, and these are implemented fully. The College Safeguarding Statement can be found on the College Website.

Should you have any concerns, please do not hesitate to contact me. 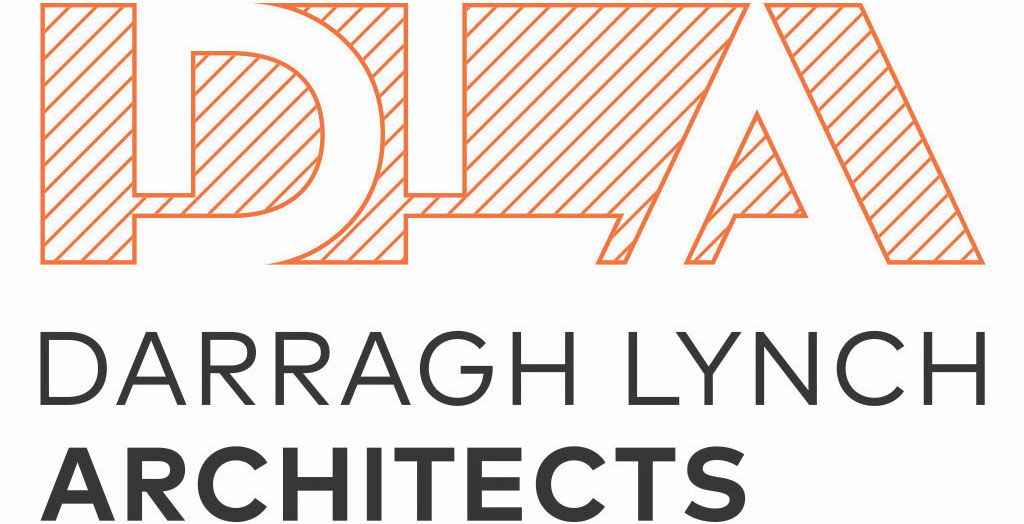